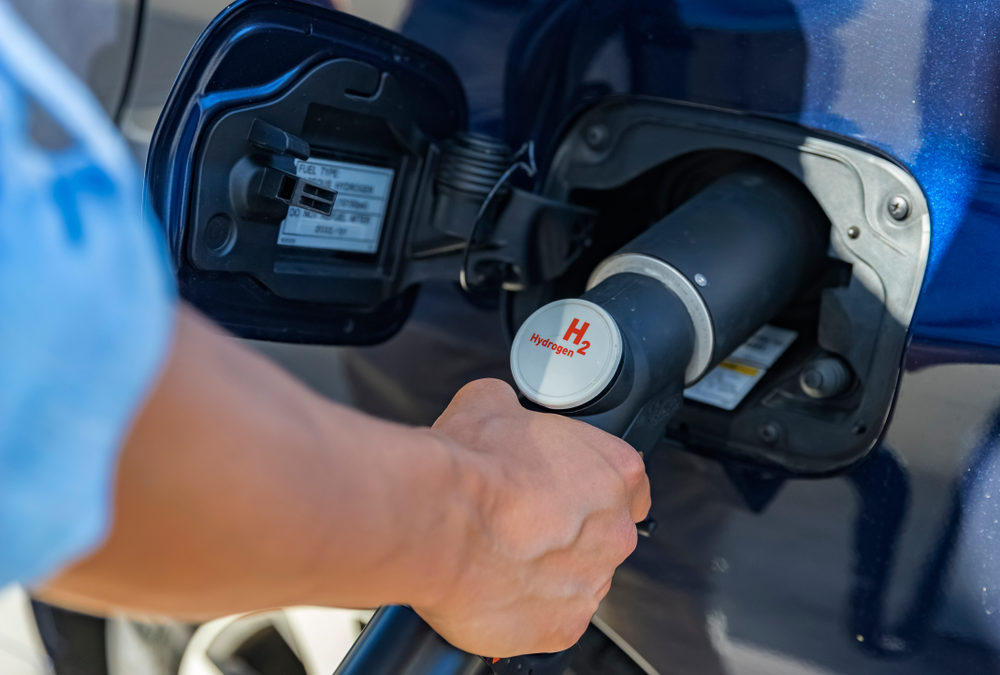 The fuel cell market is growing, and as more countries turn to hydrogen fuel for renewable energy, others are still skeptical about the decision due to the common hydrogen myths. Some leading OEMs like Toyota and Hyundai recently showed interest in making Fuel Cell Electric Vehicles (FCEVs) hydrogen-powered. It would be ignorant to think that these reputable companies did not do their research.

What are some common hydrogen fuel myths?

Some companies are still reluctant to get into the hydrogen gas market, claiming that the gas is not energy efficient. Although most gases are very flammable and dangerous, it does not mean that hydrogen gas is hazardous. Hydrogen gas cars are new and not owned by many, but is it unfair to say they are tricky to fuel?

Hydrogen is one of the most reliable fuels. The following common hydrogen fuel myths should not stop you from transitioning to the energy source. #hydrogen #transition #energy #business Click To Tweet

Here are some of the hydrogen fuel myths:

1) “Hydrogen energy is not energy efficient.”

Hydrogen gas occupies the most considerable space of all the other elements of the universe. But, it is still extracted from water and organic compounds, like the other fossil fuels extracted from crude oil.

Furthermore, the production of fossil fuels relies on hydrogen, and most industries use hydrogen gas for their industrial applications. Also, hydrogen-powered vehicles emit zero carbon dioxide, unlike fossil fuel-driven cars.

Although hydrogen gas is flammable, it’s not as dangerous as the fuels filled in the batteries of electric-powered vehicles. Automotive industries that make hydrogen-driven cars prove that you can use and store hydrogen gas safely.

In addition, hydrogen has a high diffusivity, meaning that it dissolves in the atmosphere faster than natural gas. This makes it safer than gasoline.

The myth about difficulties in refueling FCEV cars could be due to the paranoia of the new vehicles. However, car owners should not worry because the car comes with a similar nozzle-to-car method, like the fuel one.

Toyota, Hyundai, and Honda cars can be fueled at a refueling pump, and the process is easy and takes a short time to fill. The battery-only powered vehicles will take more time to recharge, and they have an extended refueling time, including overnight.

Hydrogen Fuel Cells Are The Future

Technology is growing, and as hydrogen fuel cell technology is almost taking over, more common hydrogen fuel myths and assumptions will come up. The beliefs and myths will always be there, but researching will bring you to the light and better understanding of this new technology.

Contact us today for more news on hydrogen fuel cars.