What is Hydrogen Fuel and What is it Used For? | Sapphire Gas

What is Hydrogen Fuel and What is it Used For? 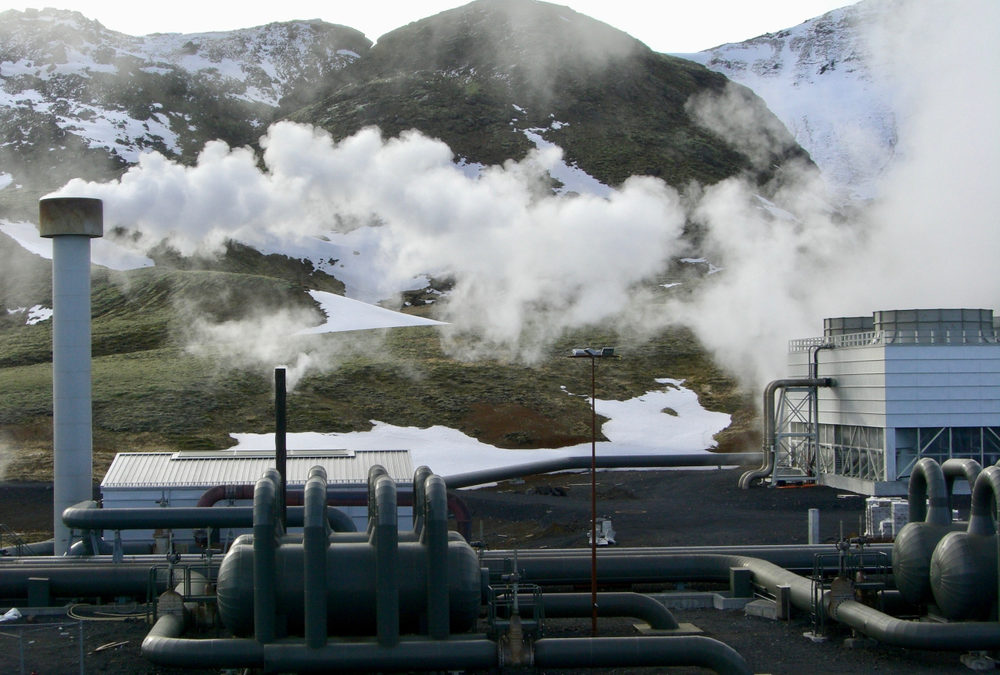 As the demand for energy increases, many people wonder, “What is hydrogen fuel?” Hydrogen is a clean fuel that has shown promising benefits in aeronautics and power generation industries. Hydrogen fuel is made from several domestic resources like natural gas and biomass.

Like wind and solar energy, hydrogen fuel is a renewable energy source. As a result, it makes hydrogen fuel an attractive option for fuel and electricity. You can use the fuel in motor vehicles, domestic power sources, and other applications.

What is hydrogen fuel used for? Learn all the production processes for hydrogen fuel and its applications. #hydrogenfuel #transition #business #sapphiregas Click To Tweet

Now, let’s turn our attention to the methods of hydrogen production and the fuel’s uses.

Here are the different methods for hydrogen production.

Hydrogen fuel has many applications in many industries in the United States, including

With the rising demand for clean energy, hydrogen fuel is becoming more popular. Many companies promote natural gas as a reliable, next-generation fuel to heat homes, power vehicles, and generate electricity. The biggest issue is that producing hydrogen fuel from natural gas is a costly process.

Now that you know what hydrogen fuel is, you can invest in it when the need arises.  Since natural gas is the primary source of hydrogen gas, it’s also worth knowing providers like Sapphire Gas Solutions.

Contact us to learn more applications of natural gas.