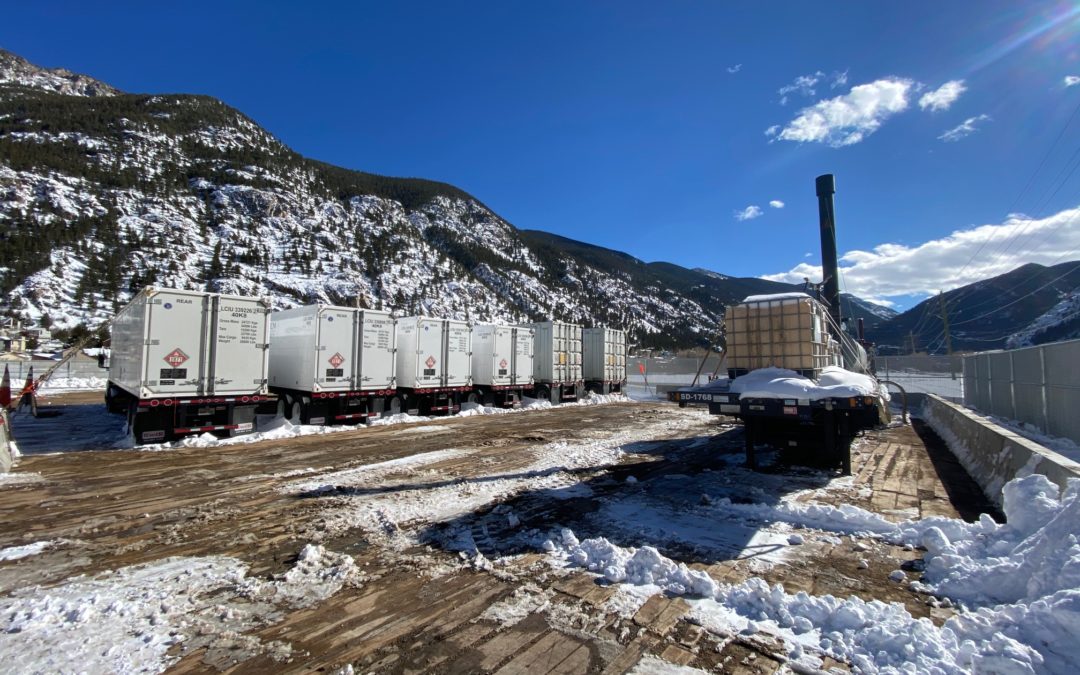 The main concern about natural gas is the level of carbon dioxide emissions it produces during combustion. Fortunately, newer facilities dependent on natural gas are working to significantly reduce their emissions. Here’s why natural gas is safer for the environment than you may think.

Natural gas produces CO2 when it burns, but it’s still a far cleaner-burning fuel than either coal or oil. Learn more about reducing your business’s environmental impact here. #SapphireNatGas #SapphireGasSolutions Click To Tweet

The main competitors to natural gas are coal and oil, both of which produce significant amounts of greenhouse gases when burned. Natural gas produces a mixture of water vapor and carbon dioxide. While CO2 is considered a greenhouse gas, the miniscule amount produced is easily captured by carbon capture technology, a system gaining popularity among environmentally-conscious facilities. This system filters carbon dioxide from the air to be pumped deep underground or used in other applications.

Another common objection to natural gas is the amount of methane released during the mining process. However, these emissions are largely due to carelessness on the part of the miners. With improved technology and stricter adherence to safety regulations, methane emissions from mining natural gas continue to decrease.

In a 2011 study, the EPA noted that natural gas is a far more clean-burning fuel than oil or coal. Additionally, the study found that natural gas produced fewer greenhouse gases overall than it had in 1990. With improvements in carbon capture technology and more efficient equipment, that amount has continued to drop. Natural gas has proven itself to be a viable source of clean fuel. (Read the rest of the study here.)

Other advantages of switching to natural gas as fuel include:

For businesses that want to reduce their environmental impact but can’t afford to go entirely to alternative energy, natural gas is an excellent compromise.

Natural gas is a safe way of tapping renewable energy. There’s no better place to get safer fuel options than at Sapphire Gas Solutions. We’re always ready to keep your business running.

Contact us for further consultation on natural gas emissions.